Ruled a city with his mob
A connoisseur on the way to rob
And some refused him, they're dead or lame
And old Will always dodged the blame

He was just a fairground boy
A-helping him on the wheel of joy
He pulled no punches, he played the game
But Old Will shot him just the same 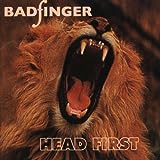